• Blog, Film Score News, Mark McKenzie News • No Comments
As I left a party, I introduced myself to a man I didn’t know. Humble, kind, exuding an interest in meeting me, he said: “Hi I’m Ted Sarandos; president of Netflix.” I was shocked at first. Since I’d composed 3 Netflix Dragonheart films it was a memorable moment. Meeting the most powerful leader in Hollywood, who’s studio is about as big as all the rest of the Hollywood studios combined, I was reminded that often the least pretentious are those who are the most powerful, creative, innovative and effective.  I asked the guy next to us if he’d take our picture and Ted happily said…”We’re in good hands., he’s an academy award nominated director.” One just never knows who’s standing next to us in the grocery line or at a party and how fortunate we are if they are willing to share something of their uniqueness with us. And just maybe we have something to share with them too. 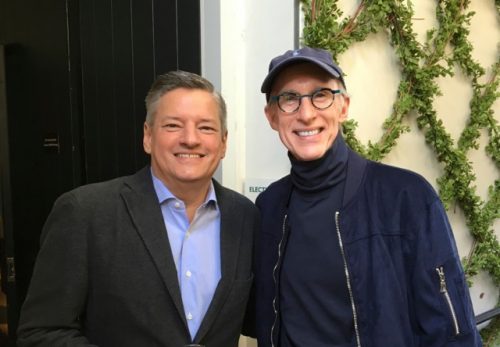 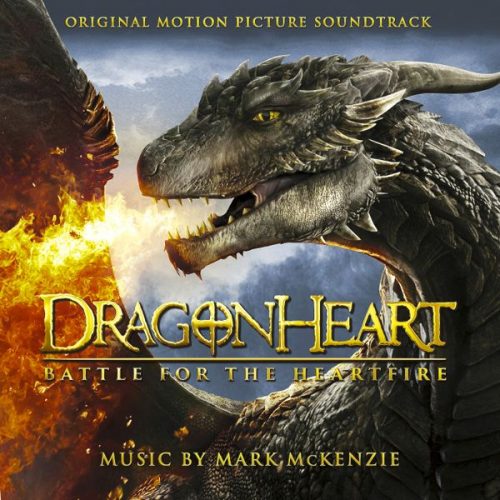 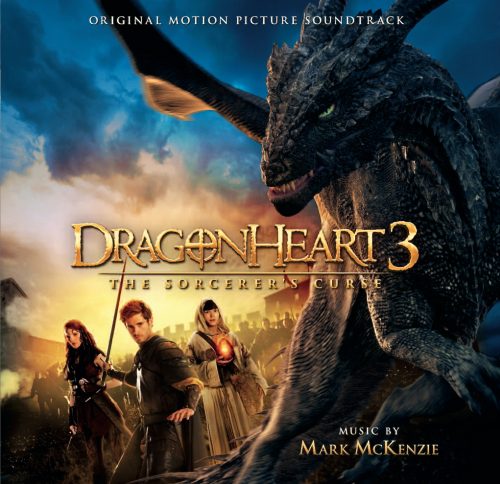