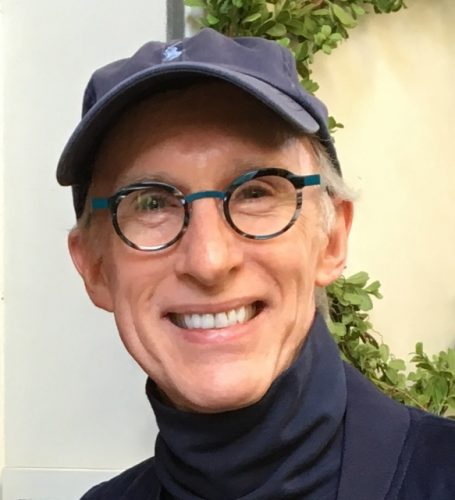 After earning his undergraduate degree in Composition at the University of Wisconsin and a masters and doctorate in composition from the University of Southern California School of Music studying with Morten Lauridsen, Pierre Boulez Witold Lutoslawski and others, Mark McKenzie spent his formative years working, according to the Hollywood Reporter, as “one of the foremost symphonists in Hollywood” orchestrating for John Barry, Bruce Broughton, Danny Elfman, Randy Edelman, Alan Silvestri, Marc Shaiman, John Williams and pop icons like Michael Jackson and Paul McCartney. He orchestrated Spiderman, Good Will Hunting, Sleepless in Seatle, The Mummy Returns, Men in Black, Mission Impossible, Mr. and Mrs. Smith, Nightmare Before Christmas, and the Academy Award winning Dances With Wolves among others. The legendary Academy Award winning master composer Jerry Goldsmith turned to Mark to orchestrate his final 7 films including Sum of All Fears, Star Trek: Nemesis and Disney’s Soarin. He also used Mark to compose the final big action sequence for the Robert Redford film The Last Castle.  All together, the 125 films Mark has composed or orchestrated have grossed over 13 Billion dollars.

Mark has composed 26 indie films with  24 commercial soundtracks available everywhere including Max and Me featuring concert violinist Joshua Bell, Choir, Symphony orchestra and London’s Libera boys choir. It was recorded at Abby Road Studios and is available on the Sony Classical label. Max and Me was nominated BEST SCORE OF THE YEAR by the International Film Music Critics Association and won the IFMCA BEST ANIMATED SCORE OF THE YEAR.

Other films include Francis Ford Coppola’s My Family/ Mi Familia with Jimmy Smiths, Edward James Olmos and Easi Morales, the James Garner / Abigail Breslin family classic The Ultimate Gift, Levar Burton’s classic Christmas film Blizzard with Whoopi Goldberg and Christopher Plumber, the western Frank and Jesse with Rob Lowe, Bill Paxton and Randy Travis and the IFMCA BEST SCORE OF THE YEAR / Hollywood Music and Media “Best Indie Score of the year” The Greatest Miracle. His score to Michael Landon Jr and Brian Bird’s Saving Sarah Cain won the best score of the year “Best of Show” accolade and has been a top performer on the Adult Contemporary charts for over 11 years.

Mark McKenzie is one of the very few movie composers who works extensively with electronics in his state of the art music studio as well as composes and orchestrates every note himself. His original soundtracks continually garner sensational reviews such as in Variety’s “Eye on the Oscars:” “Mark McKenzie’s commanding orchestral prowess puts him among the foremost symphonists in Hollywood.”